THE Cypriot Energy Minister has reinforced the importance of training offshore personnel to one internationally recognised standard to ensure the country’s oil and gas workforce are safe and competent as it moves closer to becoming a region of technical excellence in the eastern Mediterranean.

The energy sector in Cyprus has been undergoing a dramatic change after natural gas resources were discovered offshore. In March this year the government launched its third offshore licensing round for hydrocarbon exploration in its exclusive economic zone (EEZ) kick starting a fundamental change to how the industry is structured and organised within the country.

Mr Yiorgos Lakkotrypis’ comments came the same week OPITO’s Training Providers’ Advisory Group (TPAG) was held in Cyprus for the first time, one year after the skills organisation for the oil and gas industry opened a new office in the country’s capital city, Nicosia.

Training providers from 17 countries attended the OPITO meeting and also highlighted the benefits of working towards the same approved training accreditation to ensure the safety and skills of oil and gas workers across the globe, especially with so many different cultures and environments in the equation.

Mr Lakkotrypis met with OPITO group chief executive David Doig and discussed the need to ensure the safety and skills of the workforce.

Mr Doig said: “Cyprus is on the cusp of becoming the newest energy sector within the eastern Mediterranean region. The fact that Mr Lakkotrypis has been proactively engaging with OPITO and discussing how best to train offshore personnel to ensure a safer workforce sends a strong message about how seriously the country is taking training especially as the geology of the eastern Mediterranean makes the exploration and exploitation of gas discoveries at these depths very challenging.”

Cyprus’ Energy Minister, Yiorgos Lakkotrypis said: “The Republic of Cyprus, which is currently accepting applications for offshore exploration in Blocks 6, 8 and 10 of its EEZ as part of its 3rd Licensing Round, is very keen οn developing the overall competencies and expertise of the country’s oil and gas workforce. This will allow our island nation to ensure the safest and most viable monetization of our indigenous hydrocarbon resources, whilst also fulfilling our long-term aspiration to create a knowledge-based oil and gas sector, leveraging the tremendous human talent that we have available in Cyprus.”

Recognised as the best in the world, OPITO standards have been adopted by major international and national oil and gas companies in over 45 countries. The industry body sets training standards to ensure the safety of those working in oil and gas. Delivered by approved training providers across the globe, personnel receive quality assured training so they are competent to do carry out their roles safely. 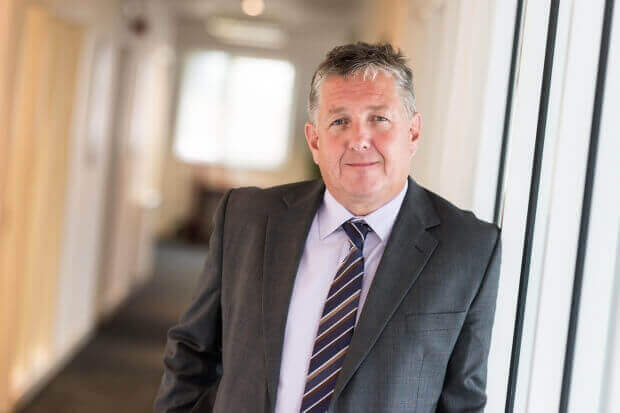